CHALLENGE... Cindy's life has been a series of overcoming challenges

CHOICE... Cindy made a choice for change

CHAMPION... now Cindy is a champion for her community

Cindy’s “WHY” begins with a somewhat crazy start in life that caused her emotional instability that contributed to her acquiring her own special kind of crazy. Lack of parental love and protection left her pretty misguided and very vulnerable from the get go. Paying her own way at age 13 and put out on her own at only 15 years old, she experienced some pretty cruel atrocities. A gypsy lifestyle routinely left Cindy homeless and she would stay confused on why she was treated as she was and not understanding how to process all that was happening to her.

Despite the crazy beginnings and the negative effects that such conditioning would induce, Cindy stayed tender-hearted and gained many positive virtues that allowed her to not be defeated by the disadvantaged start. She had just enough crazy to make her extremely creative and the right dose of confidence and courage necessary for a young girl to navigate the realities that she had to face on her own. Supporting herself at such an early age generated an exceptional work ethic. She always advanced fast and just as quickly outgrew every place that she found herself employed. Taking ownership of every role and always in search of a greater challenge was her M-O which fostered a pioneering entrepreneurial spirit that is evident with Cindy’s professional prowess.

This just right amount of crazy along with the right dose of courage and creativity allowed Cindy to manage her life with the brokenness that she concealed kept undetected for quit a while. But to add insult to injury, Childhood trauma and abuse doesn’t just affect the mind and emotions and just as in the case for Cindy, it can seriously affect the body, too. Children who feel perpetually in danger grow up with a heightened stress response. This in turn elevates their emotions. It makes it difficult for them to sleep; it lowers their immune function, and over time increases the risk of a number of debilitative chronic diseases. Single momming it without a healthy network of support on top of her shaky beginnings with a lifetime of challenges to overcome culminated to create a breaking point for Cindy. This once driven irrepressible force was down for the count with her health affected to the point that she was left destitute not being able to take care of herself nor her beloved children.

This was not long after Cindy had finally discovered that she could depend on Christ for guidance in her life and she dug deep to deal with her deeply rooted issues and began to recognize how detrimental her early conditioning was and not just to her physical and emotional health; but to her being able to live a truly fulfilling life without limits. She especially recognized that her fierce independence was a major hindrance – thinking that she did not need anyone and was meant to do everything on her own was an absurd farce. Though she had not had good examples of a healthy support system in her personal or professional life, she embraced that notion and became passionate about cohesive networks and collaboration.

It took some time, but as soon as Cindy had a grasp of some solid truths she developed very strong convictions. Those convictions were tested relentlessly and she would lose ground time and time again when she compromised her beliefs in order to not end up on the streets alone. With Cindy’s general living environment, for the most part, she was used to those in her circles wanting to benefit somehow from her and keep her down instead of offering a hand up. Cindy was one of the strays vulnerable to the wolves throughout her life, but now due to her illness, she was a wounded stray which made her an even easier target. Unfortunately, with the illness looming heavily at the time; she felt forced to be dependent on those that claimed they cared about her, but only demonstrated that they clearly did not have her best interest in mind.

After some pretty degrading, devastating and dangerous cycles, some positive outcomes had occurred. Cindy had learned to manage her stress and health much better despite the lengthy and taxing years of not having a safe refuge. Faith was her constant mode of operation and that allowed her to not get bitter, but to believe for much better and much bigger. She came to a place of great peace and understanding where she knew she had to stop trying to solve her own problems with her limited resources. She knew that she needed to “woman up” to take the road less traveled on her own and walk away from the false sense of security that she had in the deceptive relationships that were holding her back. This decision led to Cindy ending up where she had feared the most, she found herself alone and homeless on the dicey streets of Chattanooga, Tennessee. Though it may sound like a good fiction adventure series – it was actually a very real and raw pilgrimage that could no longer be avoided if Cindy was going to break free from the defeating cycles. Cindy could only face this summons because she just finally got so fed up and felt that, despite the fear and the significant limitations, she just had to take the chance on completely depending on Jesus to free her of ever being dependent on anyone that did not have her best interest in mind again. 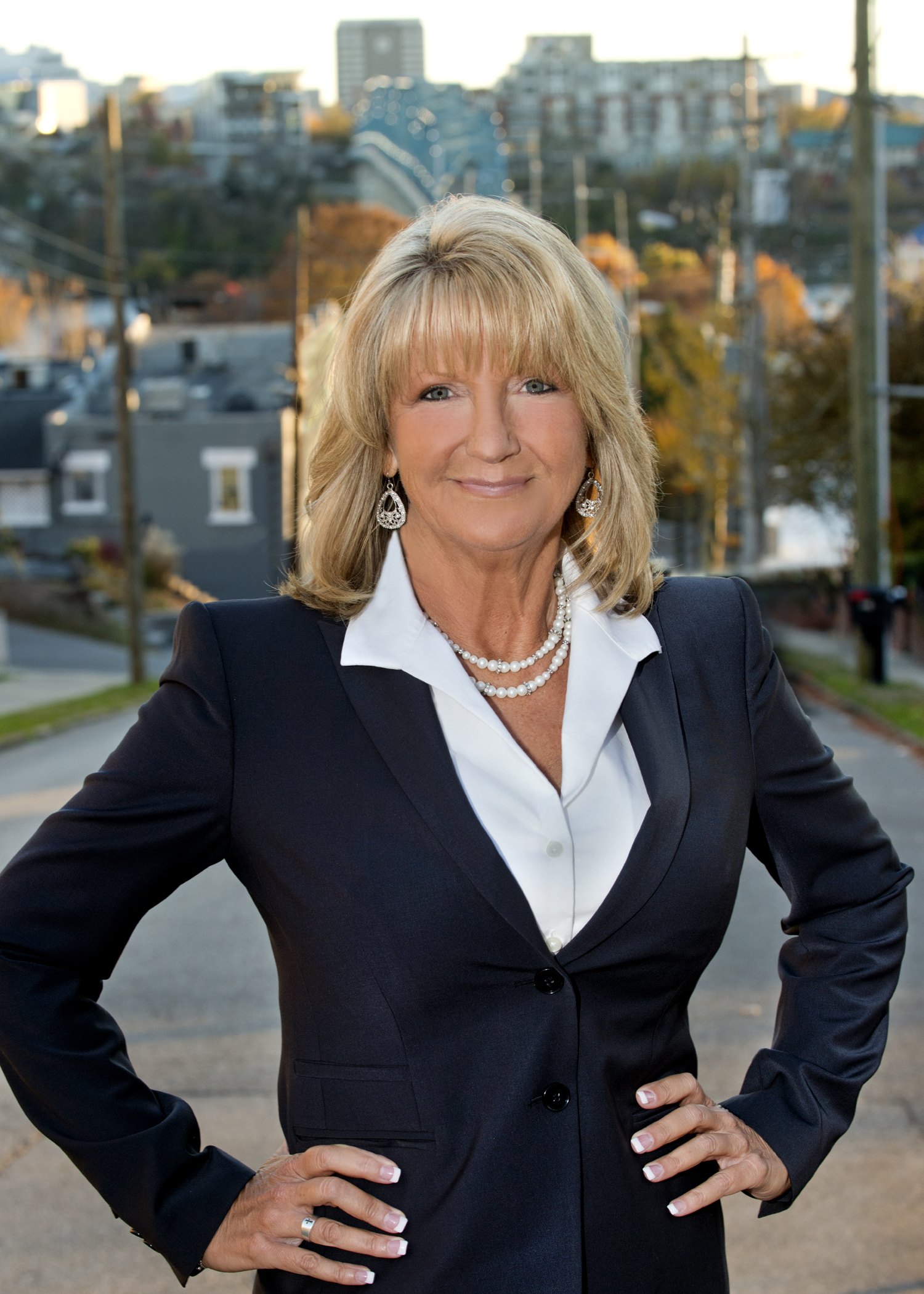 Not only has Cindy literally networked her way off of the streets to rebuild her life on a much stronger foundation, but she has transformed her life completely. Going toe to toe with her demons, facing her deepest fears head on has allowed Cindy to come out of her battles truly empowered. She is an unstoppable force dead set on utilizing every bit of what she has learned from her personal and professional experiences in making an impact in the community. Cindy is attracting an amazingly strong and supportive network that is allowing her to fulfill her purpose in helping others to do the same. Cindy’s journey to seek self-sufficiency through entrepreneurship has made her very aware of how vital a strong network is professionally and especially for business owners. Cindy understands the demands that are put on a business owner and how much they are required to prioritize on operational aspects of the business while the oh-so-important relational side gets neglected and the prospecting pipeline dwindles down. Cindy passionately provides the relational side so a business owner can stay more focused on the operational side. Cindy’s CHOICE provides this at an exceptional rate with continually added value.

So it’s pretty evident of the “WHY” behind Cindy’s CHOICE shared marketing concept that keeps business owners cohesively connected with tons of added value to better secure their success. Cindy understands the dangers of not just being disconnected, but she knows that being a part of a network with those that are just out for themselves and do not truly care about your best interest is just as futile. From her experience, most businesses want to compare, compete and copy instead of collaborating. Cindy has demonstrated the courage that it takes to build an integrity centric collaborative network so that so much more can be accomplished together. Her balanced degree of creativity and courage with just enough crazy still there keeps Cindy’s CHOICE innovative, inspiring and integrity centric. Her authentic mission is to help small businesses succeed and to not just make a great contribution to the community, but make a significant impact in the local economy.